I met Bertie in 2014 in Picayune, MS at the Pearl River SPCA when over 90 dogs were confiscated from Bleu Moon (a breeder of Australian Cattle Dogs) due to neglect and abuse. There were a series of confiscations, as the “breeder” was hiding dogs from the authorities and the people caring for them while she was in jail eventually turned over more and more dogs. Bertie came in with her two siblings and mother when she was approximately nine days old. Her mother was a fearful mess, who slowly came to trust us. Unfortunately, due to an error in paperwork, the breeder was allowed to have 5 dogs returned to her and puppies with their mom did not count in the number, so mom and babies were returned to the breeder by order of the judge. I was able to convince the breeder to give me Bertie and one of her brothers, so I flew back to Picayune to bring them home with me. She told me they were 8 weeks old, but doing the math from when they were in the shelter to when I got them, they were about 5 weeks old. Knowing that they should be with their mom longer, but also knowing they needed to be in a better situation, I still took them. They were infested with parasites, including giardia and, at one point Bertie had a seizure. Fortunately, the veterinary work up revealed no issues and she continued to thrive in a healthy environment with proper veterinary care, a clean environment, and balanced nutrition.

From the day she came home, Bertie was a precocious learner and excelled at everything I asked her. By 10 weeks of age, she had an adorable litany of tricks that included wiping her little feet on a towel. We started formal training and she earned her WCRL rally obedience puppy title before she turned one. We train, compete, and have titled in obedience, rally obedience, herding, agility, scent work, barn hunt, dock diving, and lure coursing and have recently started training for tracking and she seems to love it. We also train for bite sports, but I suspect that is something we will never pursue competitively. Over the course of her career, Bertie has earned over 80 performance titles. Her favorites to earn are the ones where she gets to use her nose!

At about 5 months of age, Bertie was playing with another puppy and had a traumatic tear of her cruciate ligament that required surgical repair and a titanium implant once her growth plates were closed (when she was 11 months old). Unfortunately, 5 years later, she tore her other cruciate and required a second surgery. Fortunately, we have an amazing surgeon who did a phenomenal job and you would never know Bertie has two “bionic” knees.

Last year, Bertie and I tried out for A&E’s America’s Top Dog, which is a competition that pits “regular dog” teams against working K9 teams in obstacle courses, scent work, and protection work. She was selected and we filmed for the show in August of 2020. We will be in Season 3 and the air date is pending.

Life with Bertie was not always easy. It has been scientifically proven that puppies born to mothers who underwent stress during gestation can negatively impact the adult behavior of the puppies. She comes with giant feelings that cause her to feel stressors a bit more than other dogs. We worked closely with a veterinary behaviorist and many excellent trainers to figure out a system that helped Bertie feel better and cope with stress, which included behavioral meds. This village of support enabled Bertie and me to compete and succeed. She is an amazing, hard working dog who tries so very hard to make me happy. My relationship with her is unlike any I have had with a dog and she has firmly entrenched herself deep in my heart as a dog of a lifetime. 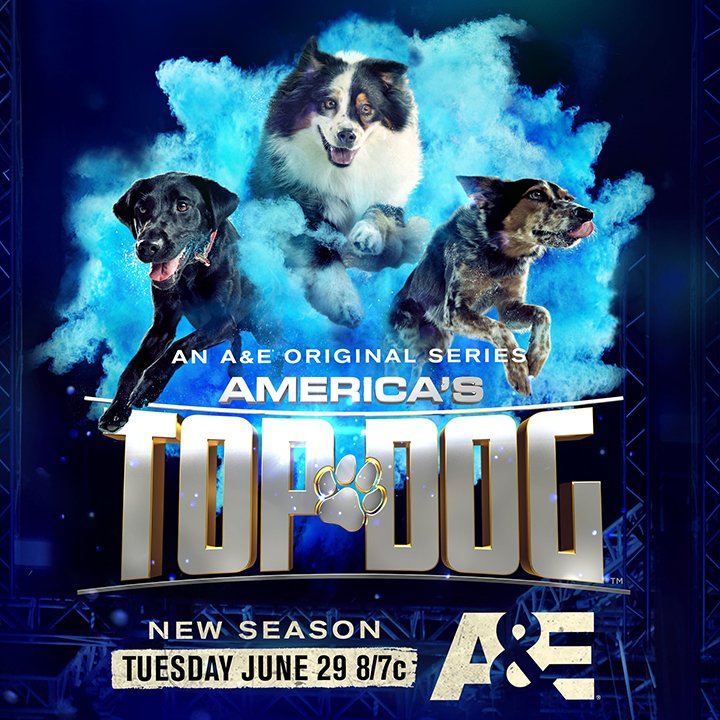